A MAN OF FIRE

Blessed Eusebius is recognized, alongside St. Paul I Hermit, as the most important figure in the history of our Order. He gave the shape to our Pauline community by organizing hermits scattered in the forests along the Danube River in Hungary, into one religious community. Let’s review the path of the man who ignited others with love for Christ and led them into the desert to be alone with God.

The First Spark – Childhood and Youth

Eusebius was born in Esztergom, Hungary, to a family with good Christian traditions. His parents nurtured his faith, instilling in his heart a love for God, that resulted in his vocation to serve God in the priesthood. While he belonged to the group of cathedral canons in Esztergom, Eusebius was characterized by humility and love of the life of prayer as well as care for the poor. He also cared for the hermits who came to his home for direction and support. Delighted by their lifestyle, with the bishop’s consent and after giving away all his property to the poor, with a few companions he founded a religious community on Mount Pilis, which became the beginning of the Pauline Order. 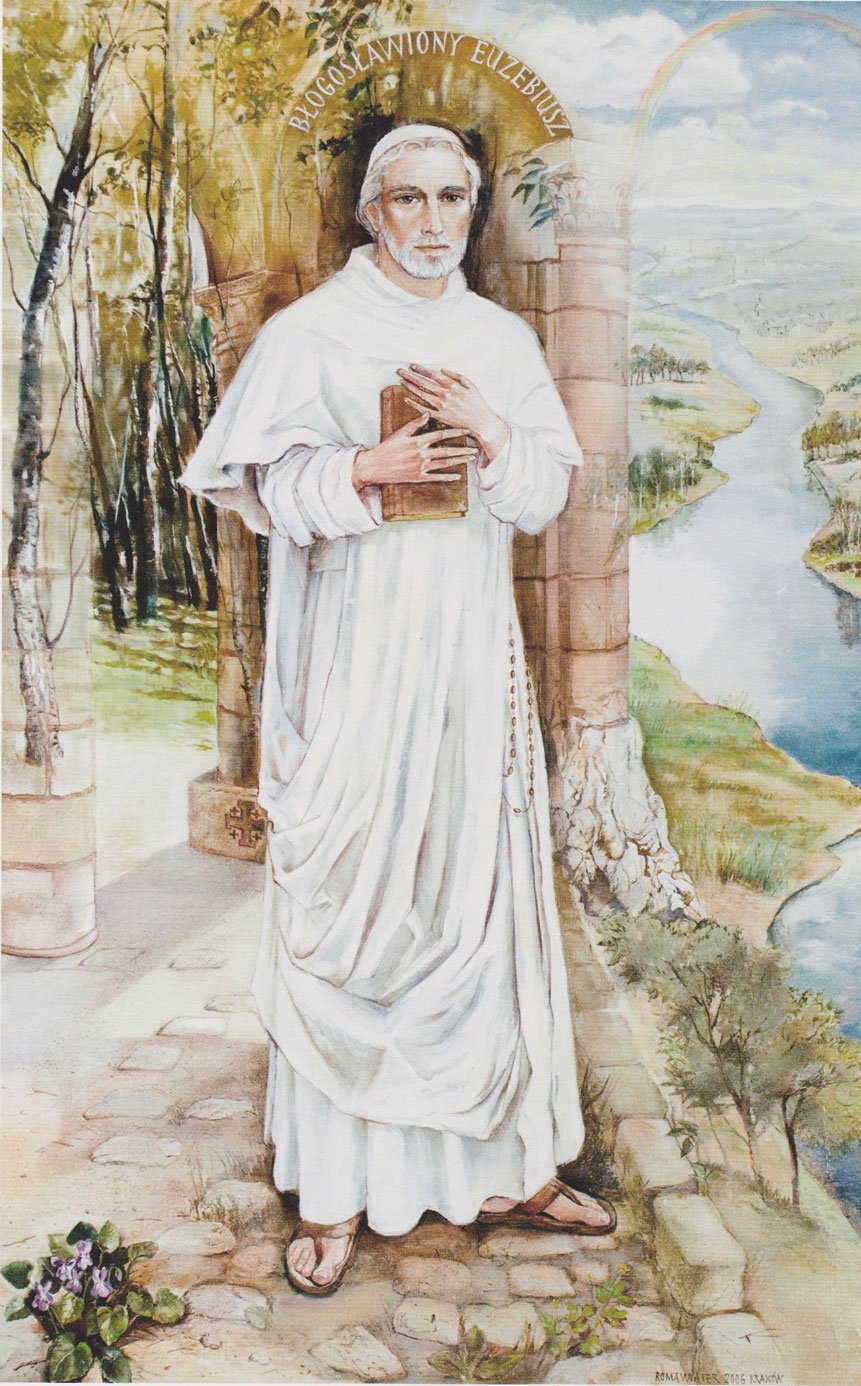 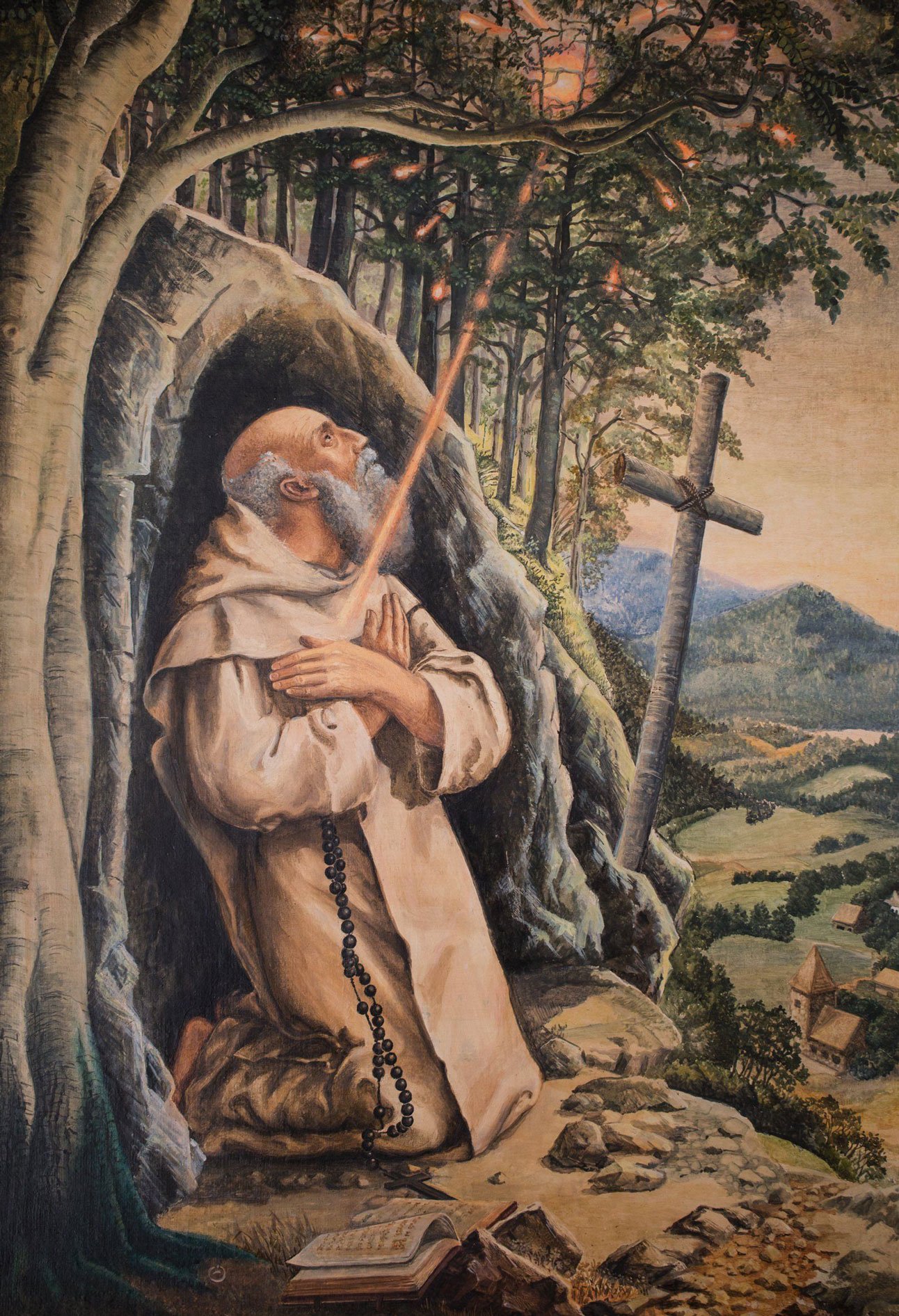 The Vision of Fire

One day when he was praying alone in the evening, Eusebius received the grace of a vision in which he saw many small flames scattered over the forests where the hermits lived. Reflecting on the meaning of the flames, he saw that at some point they had merged into one huge flame that glowed with an unusual glow. While praying to understand the vision, he received instruction from God that the lights symbolized the hermits, now solitary, who should gather into one community for the greater good. Divinely inspired, in 1250 Eusebius began construction of a small church and monastery on Mount Pilis, next to the grotto where they had been staying so far. In accord with the vision, the hermits from the nearby forests began to come to the monastery and the community grew larger. Eusebius gave a name to this new religious community: Brothers of the Holy Cross, derived from the name of the first church that he built. 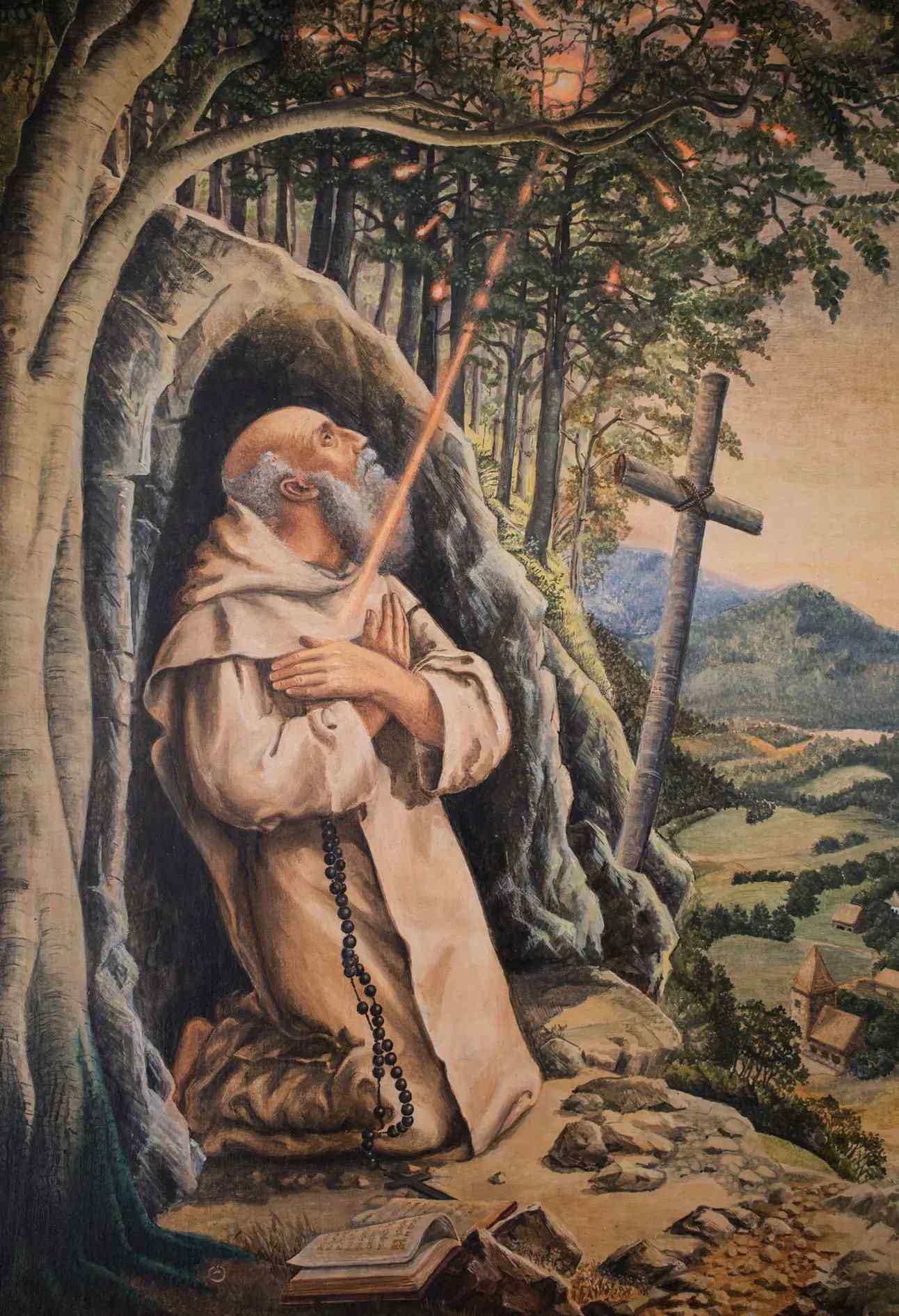 The flame that did not go out

Eusebius made efforts to obtain Papal approval of the newly founded community, but unfortunately this happened after his death. At the hour of his death, invoking the names of Jesus and Mary, being fully aware, he placed his spirit in the hands of God, whom he faithfully served all his life, and whose mission was to be continued by the community he founded. Blessed Eusebius died in 1270. 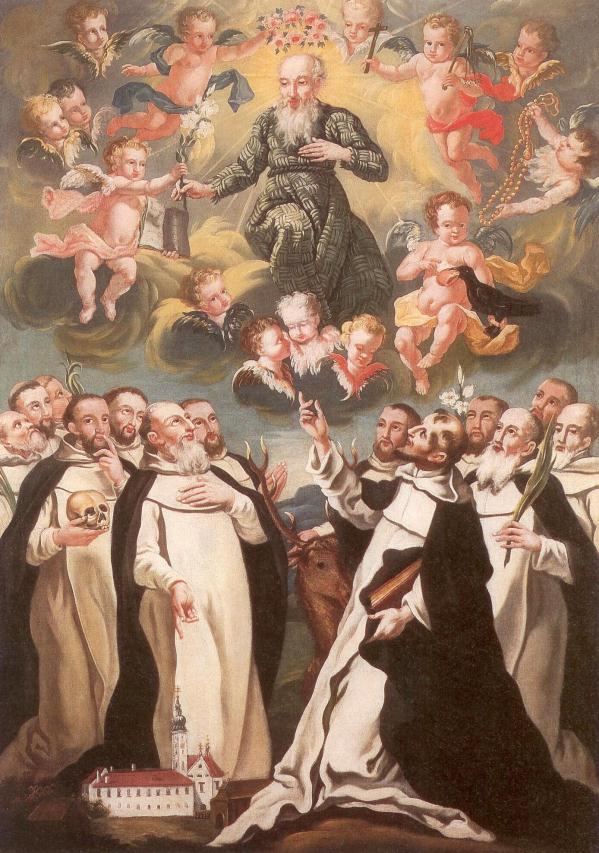