Jasna Gora Monastery in Czestochowa, Poland, is the largest Pauline monastery in the world. Currently there are over a hundred monks living there. It is also the center of the Order, due to the fact that it is the General House for our entire community. This is where Father General and General Council reside. Together they make the most important decisions concerning the life and functioning of the entire Pauline community in the world. Every six years a General Chapter, which exercises the highest authority in the Order and elects the General Superior, also takes place at this monastery.

Jasna Gora Monastery is the greatest treasure of the Order primarily because of the presence of Mary in the miraculous icon of Our Lady of Czestochowa. Millions of pilgrims visit the Shrine and Monastery in Czestochowa annually to ask for Mary’s intercession and to receive the sacraments administered by our fathers. The Pauline Fathers and Brothers have been the guardians of this holy place since its inception. The role of the Jasna Gora Shrine and Monastery has been very influential to the charism of the Order. St. John Paul II called it the “Jasna Gora Charism” when he visited the Shrine as a Pope numerous times. 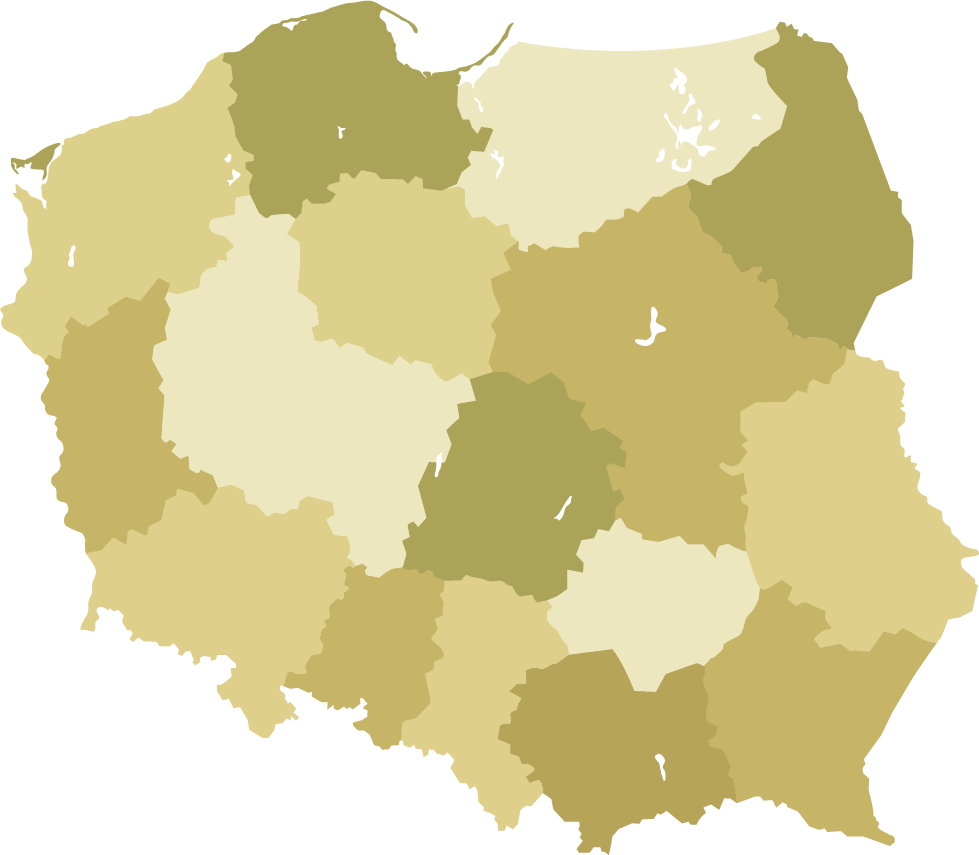 (St. John Paul II to the Pauline Fathers and Brothers, Jasna Gora
during a papal visit on June 19, 1983).

Jasna Gora Monastery is the General House of the Order, which means that it is a place of residence for Father General and his General Council. Father General is the highest superior of the Order. His authority “extends to the entire Order as well as to each of its parts: provinces, monasteries, and individuals. His authority includes that of commanding and leading the entire Order in matters both spiritual and material” (The Constitutions of the Order of St. Paul the First Hermit, Article 116).

The responsibility of the members of the General Council, also called Definitors, is to “cooperate with the Father General in his governing of the Order, to assist him with their counsel and through their evangelical way of life” (The Constitutions of the Order of St. Paul the First Hermit, Article 129). 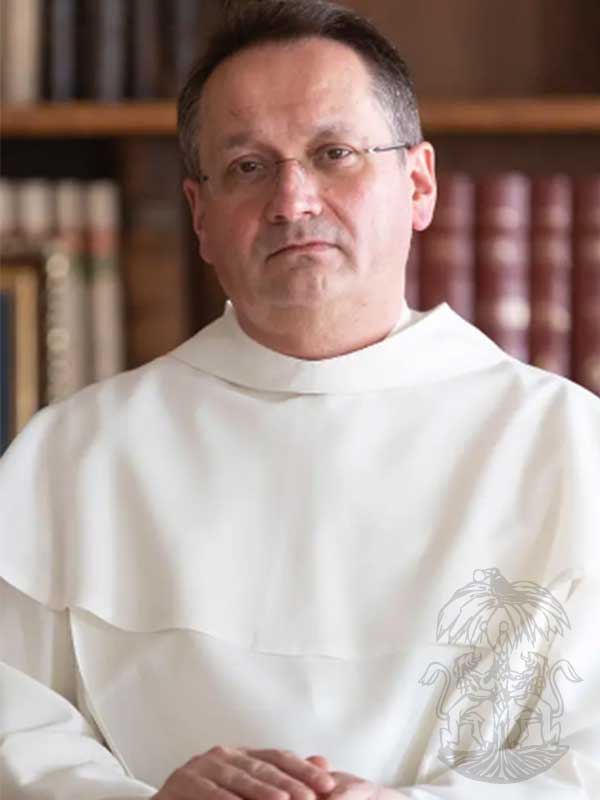 The General of the Order

The Vicar General of the Order 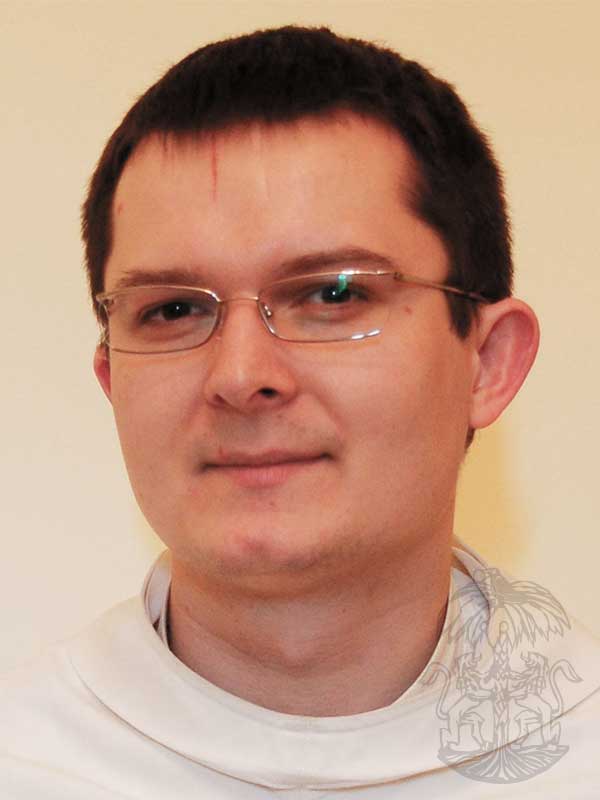 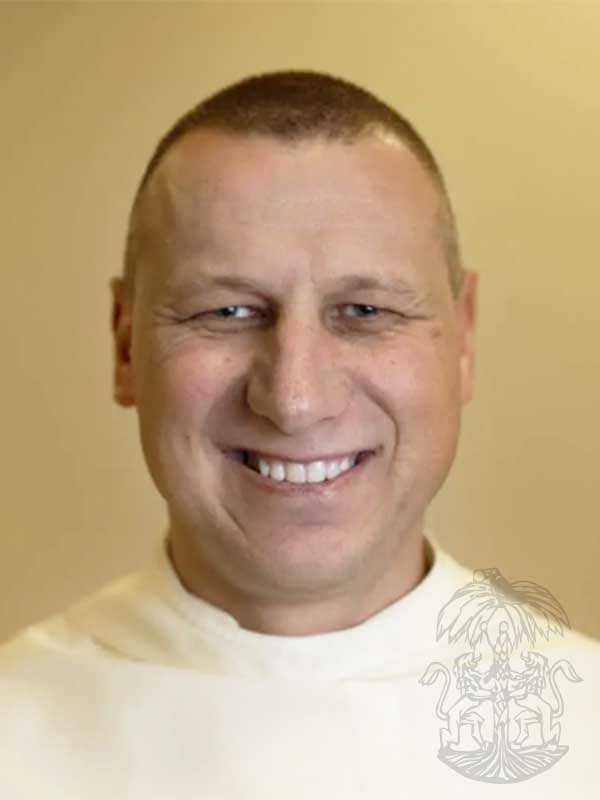 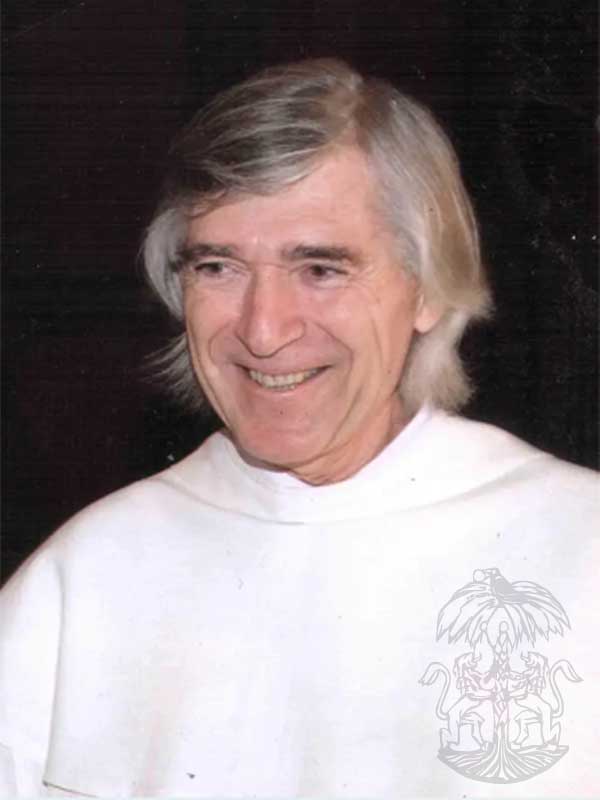 The Procurator-General of the Order at the Holy See 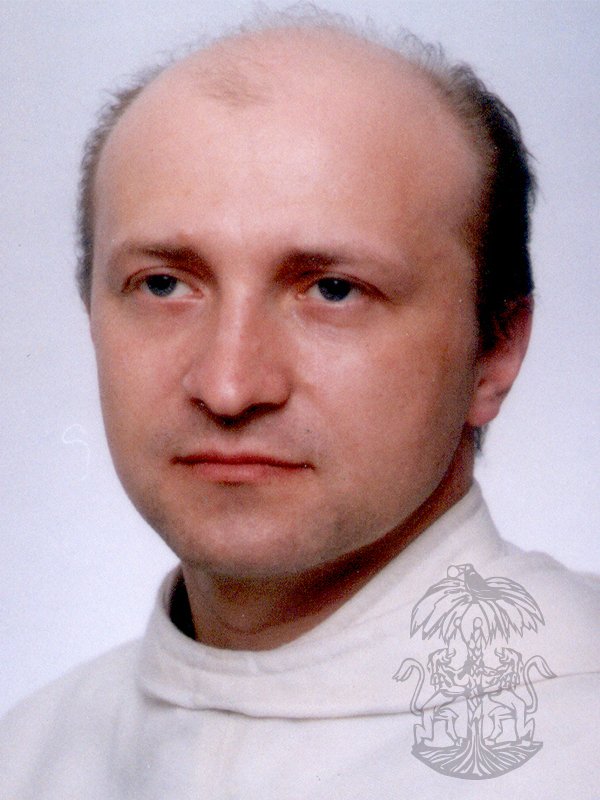 The Administrator General of the Order 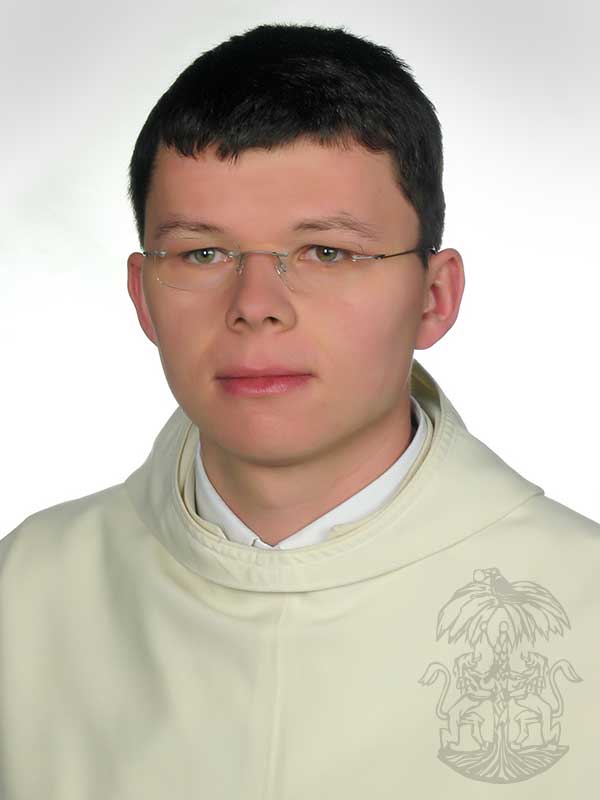 The Secretary General of the Order 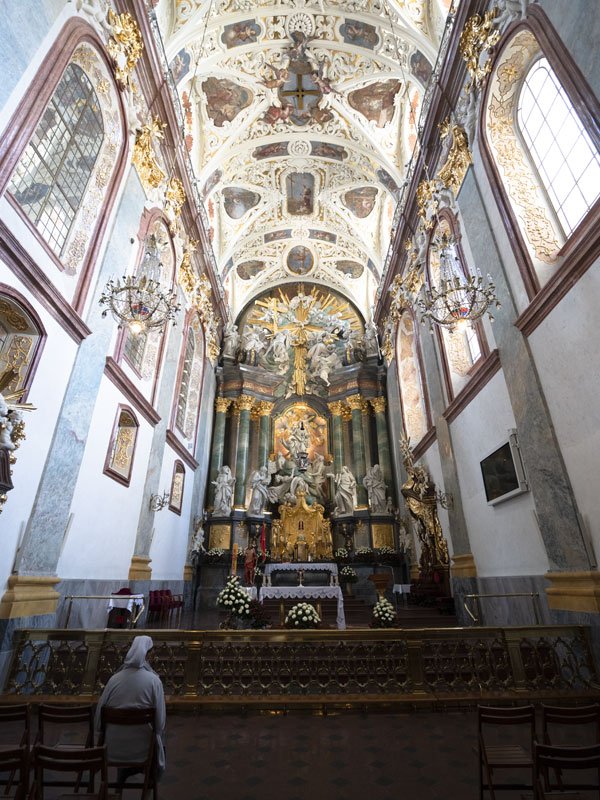 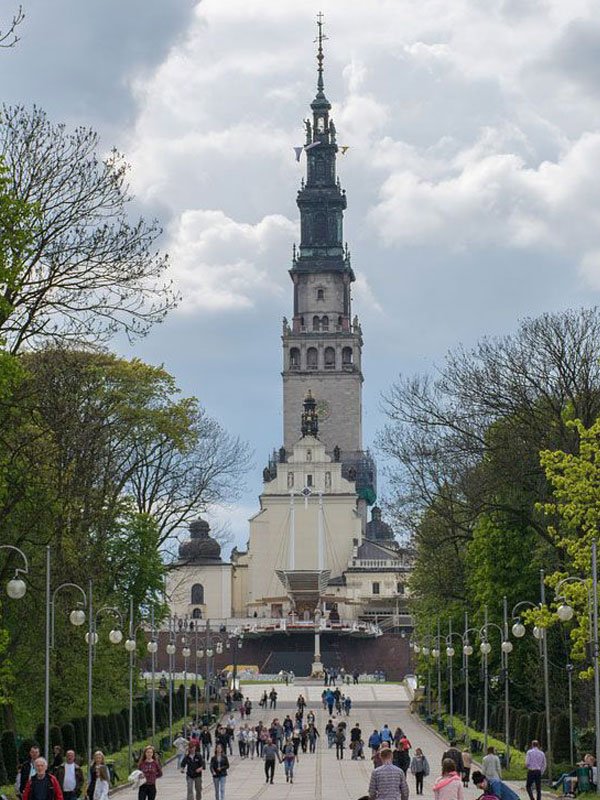 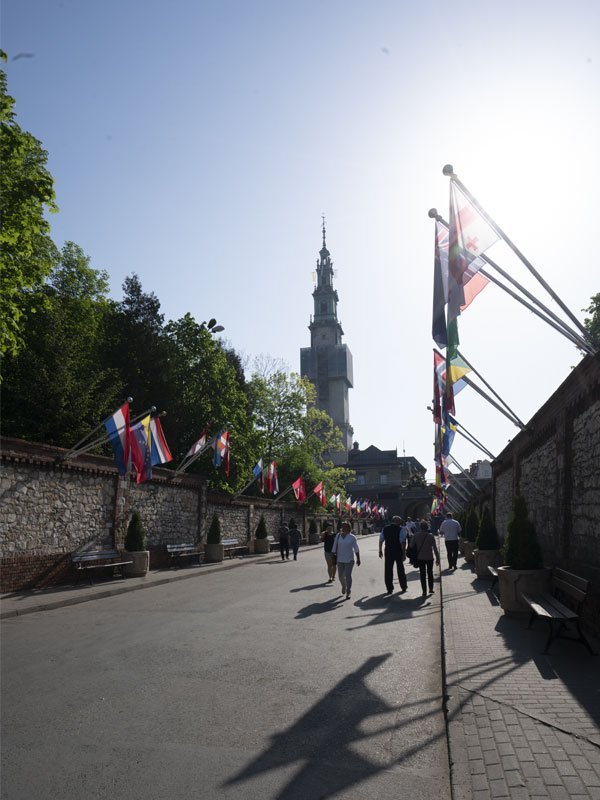 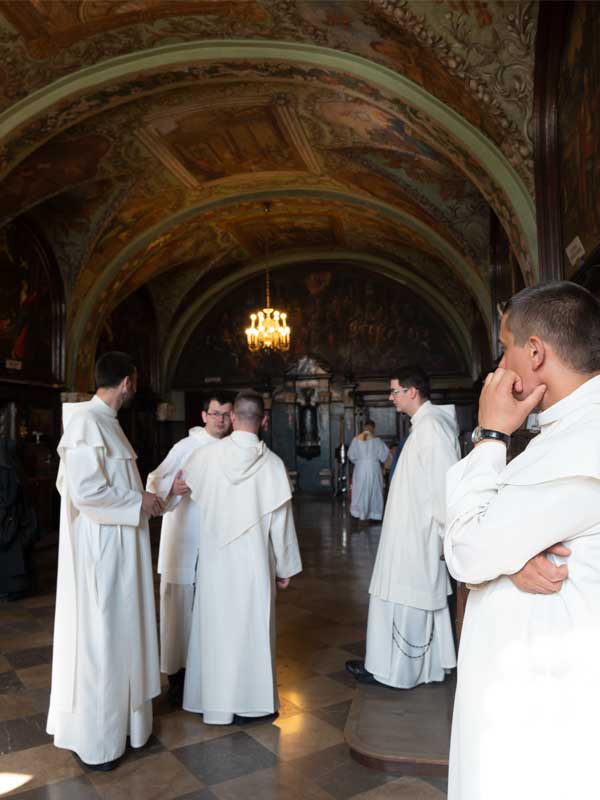 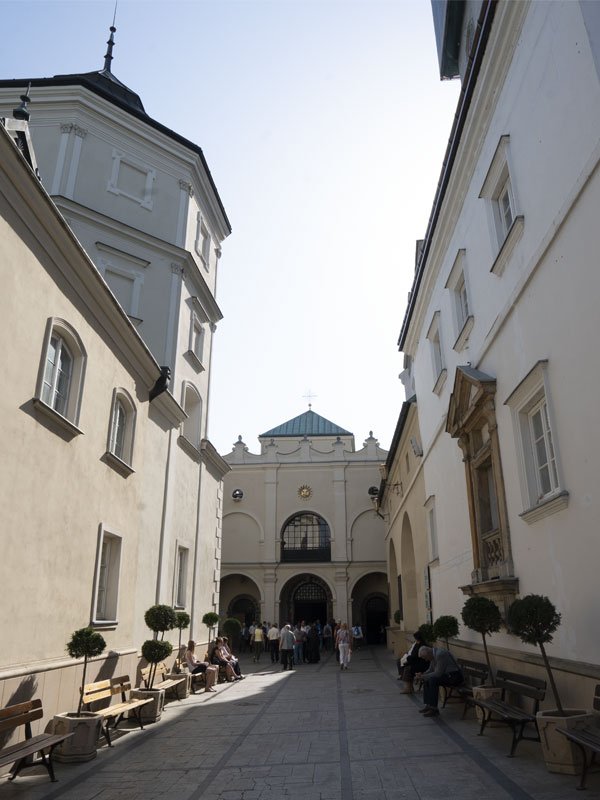 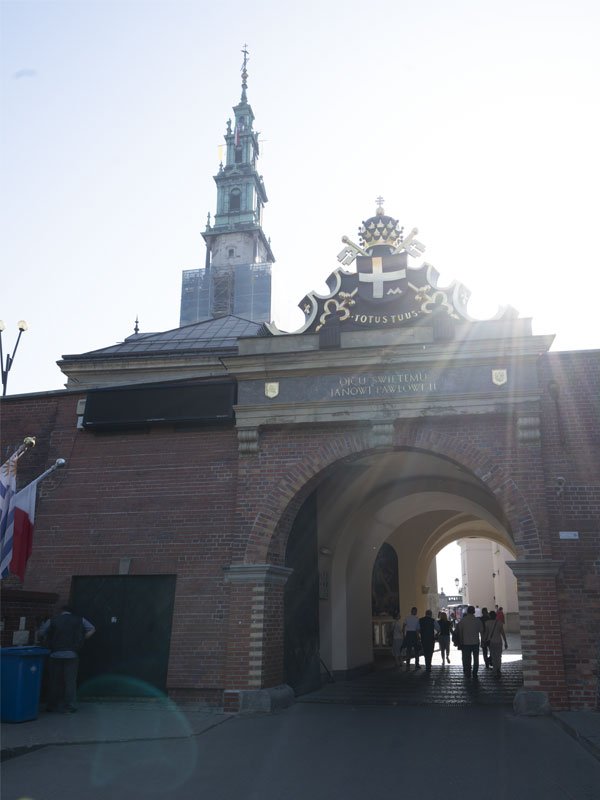 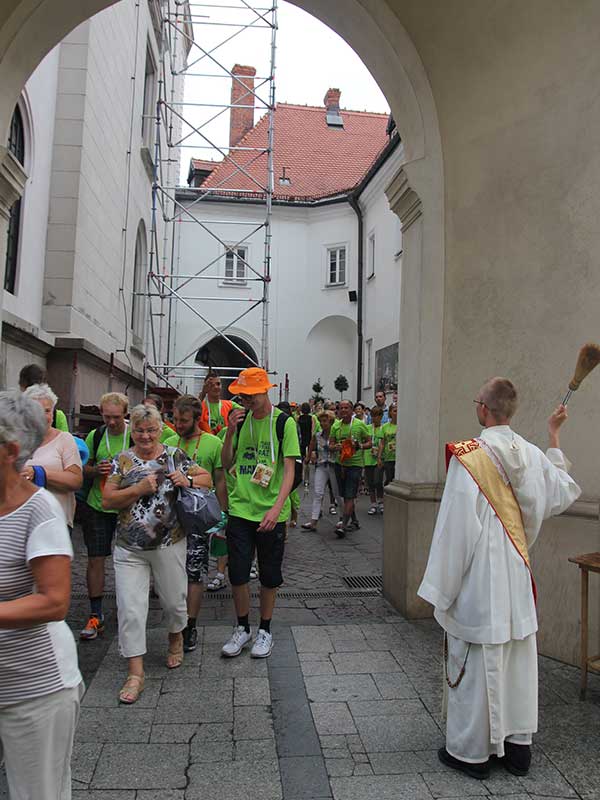