“The Novitiate is one and at the same time a school of Monastic Life and a test of one’s vocation. It has as its purpose the development of both the human and Christian aspects of one’s personality as well as the initiation into the Pauline’s Monastic formation.

The period of Novitiate in our Order is for aspirants to the priesthood lasts one year; two years for those preparing for the Brotherhood, the first of which is considered the canonical year.”

– (The Constitutions of the Order of St. Paul the First Hermit, Article 69)

The novitiate aims to increase the vocation and is to become for the novice a happy beginning of cooperation with God’s grace leading to the transformation into a “new man” in Christ, following the example of our patriarch St. Paul the First Hermit, by eradicating his faults and acquiring virtues, through mortification, asceticism, and religious discipline.

The novice brothers mainly undertake physical work such as farming or with livestock, as well as at the monastery or in the sacristy, especially related to the liturgy. At the end of the novitiate, the novices take their first religious vows: chastity, poverty, and obedience. Candidates for priests do so after one year, and religious brothers after two years.

“Through the professions of the evangelical counsels: chastity, poverty, and obedience, a Pauline devotes his whole life to the service of God, freeing himself from the main obstacles on the way to perfect love” (The Constitutions of the Order of St. Paul the First Hermit, Article 69).

Religious vows are the determinant of the life of every religious and distinguish religious life from other forms of life in the Church. For those who consecrate themselves to God, they constitute a continuation and deepening of the grace received in Baptism, because they constitute an even more perfect consecration to God. Religious vows, also known as evangelical counsels, derive their source from the life of Jesus Christ, who became a model of chastity, poverty, and obedience for consecrated persons. Following in His footsteps, we offer them to God in a solemn way, consecrating ourselves to Him until death.

As our Constitutions say (Art. 9), chastity realized in religious life is for everyone a testimony of the power of the Holy Spirit present in the Church and of the power of man over himself. The vow of chastity is expressed in the form of celibacy, which is a voluntary act of the religious abandoning marriage and starting a family and giving himself to Christ, the only spouse to whom all the love of the religious is directed. Chastity also consists in maintaining the internal order, which implies control over the body and its desires. 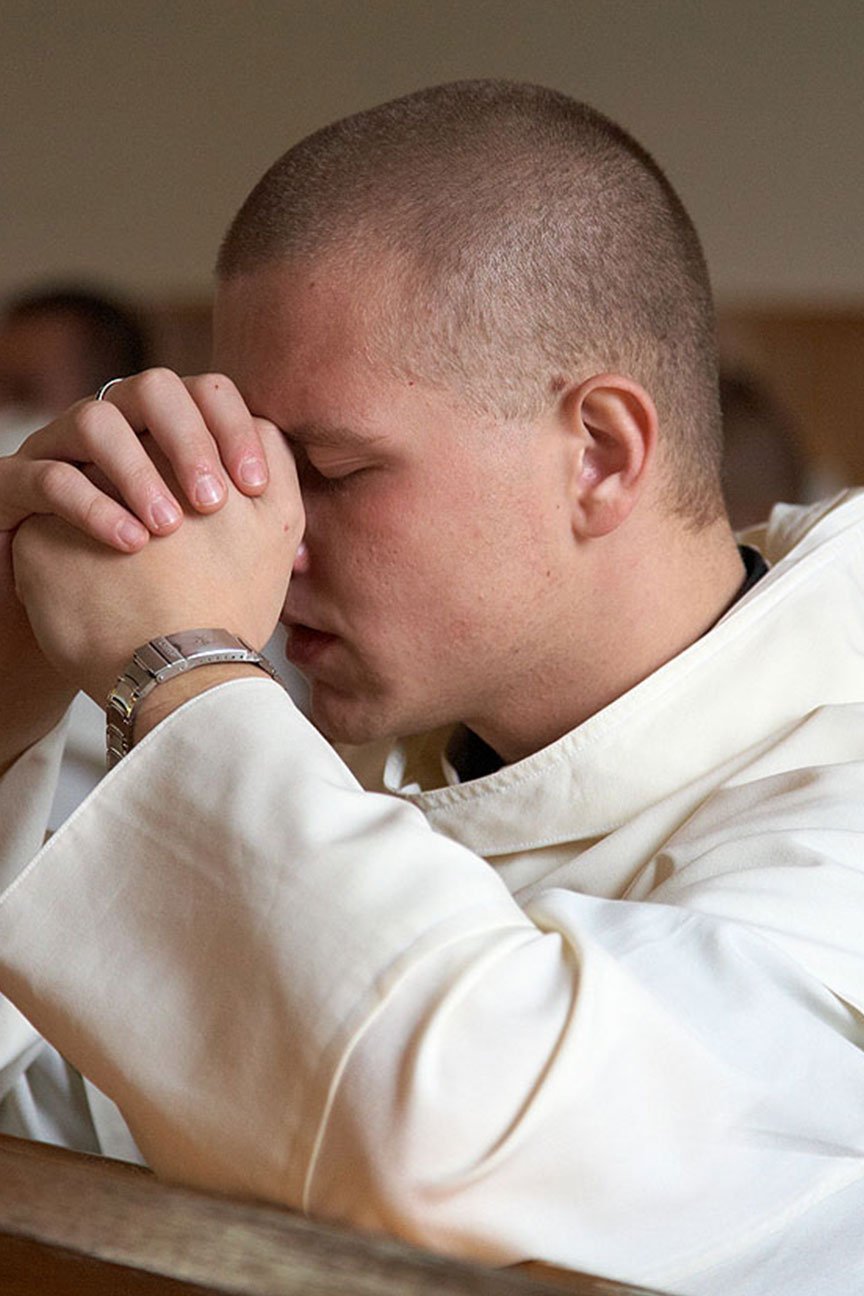 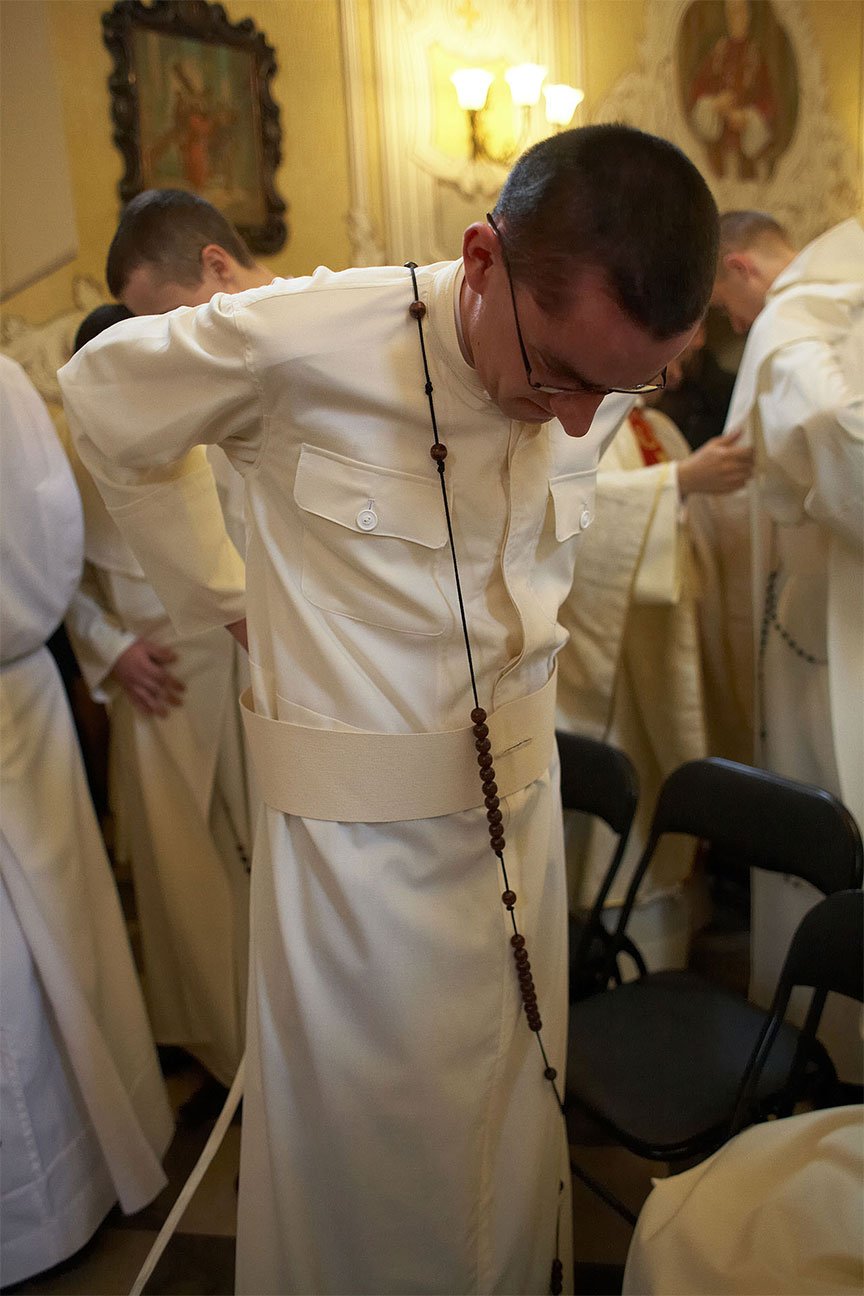 By the vow of poverty, a Pauline relinquishes the right of ownership of temporal goods, any disposal of them, and becomes dependent in their use on the will of the superior (Art. 12). Poverty does not consist in distance from the goods of this world which, although not inherently evil, could be misused by a religious and lead him down the path of sin, interfering with the persistent walk in Christ. In the vow of poverty, all of the goods of a religious are the property of the community; therefore, he should use them with humility and respect for his brothers. In a spiritual sense, poverty is total dependence on God, from whom comes all that man receives in this world.

In the vow of obedience, a Pauline, fixed on the obedient Christ with faith, surrenders to his superiors and by making a sacrifice of his will, unites more permanently and more securely with the saving will of God (Art. 16). This vow is the most difficult of all, because it determines the unity and durability of the life of a given community, its discipline and fruitful service for the good of the faithful. To submit your will to the will of the superior is to give up yourself completely. However, this does not make a religious a slave; on the contrary, it strengthens his inner freedom and helps to come closer to Christ, who became obedient to the Father in everything to the point of death. 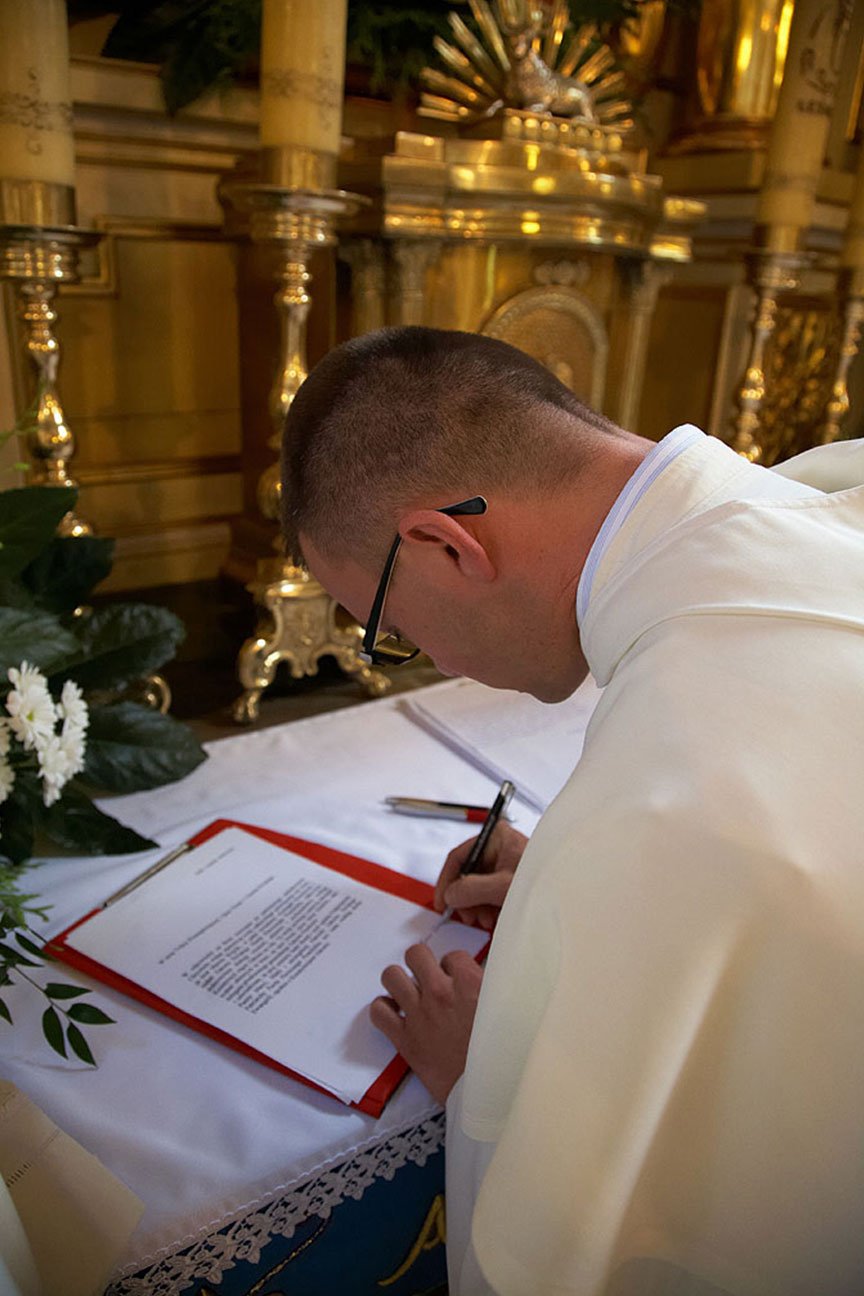 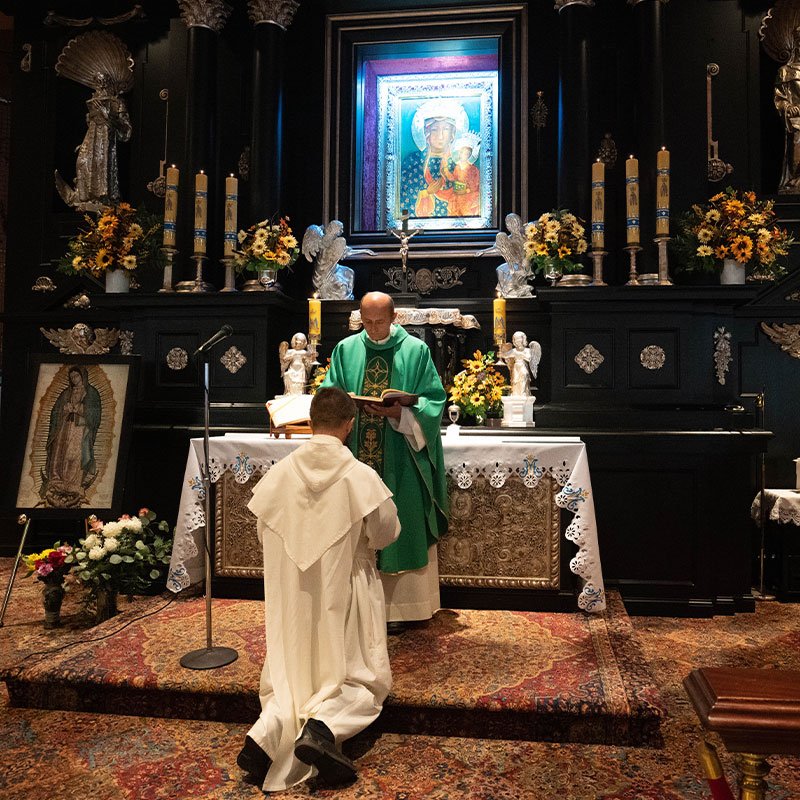 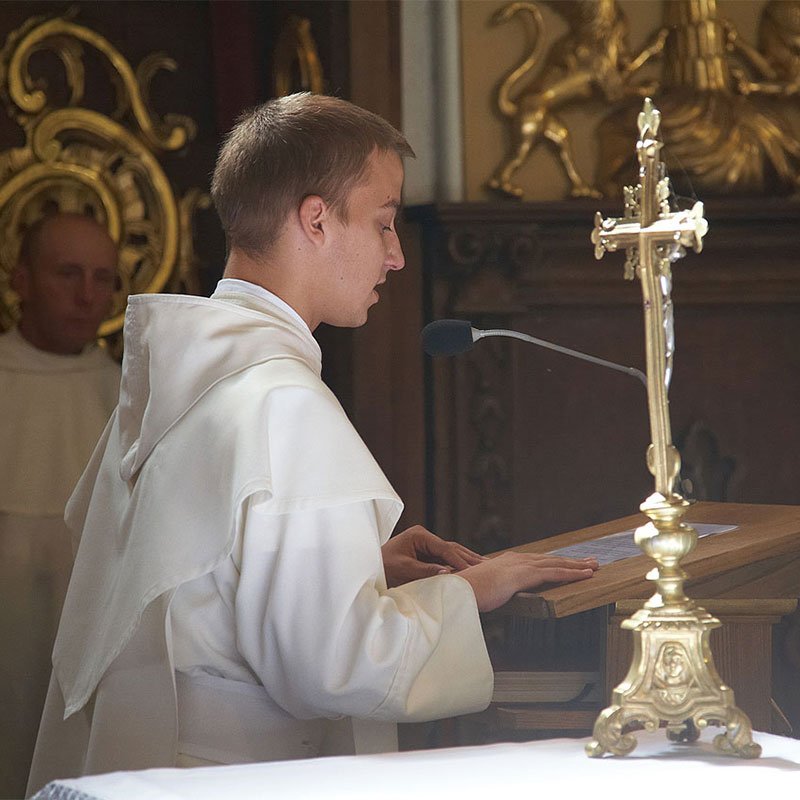 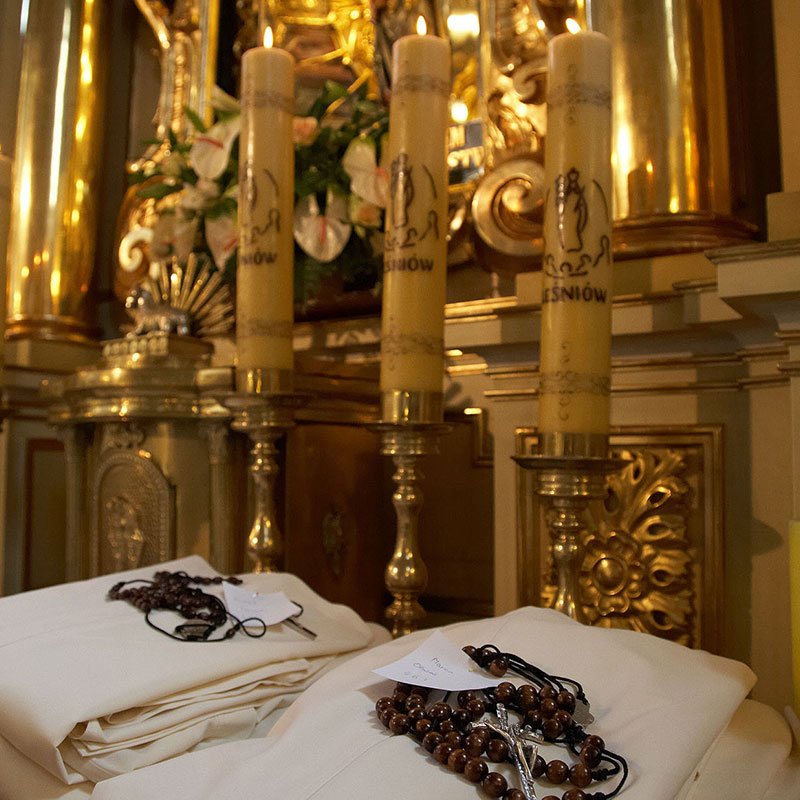 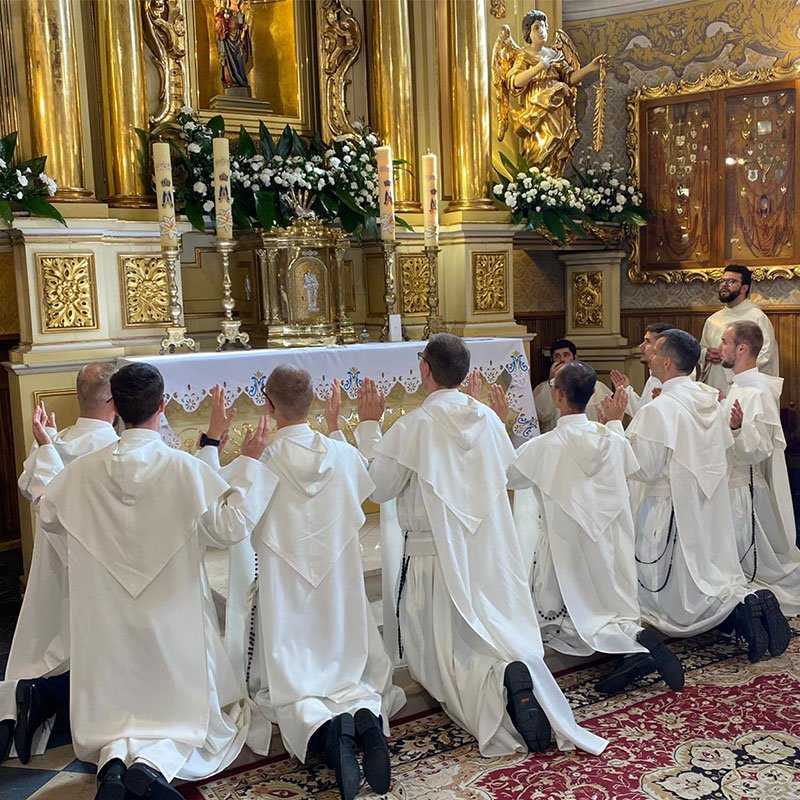 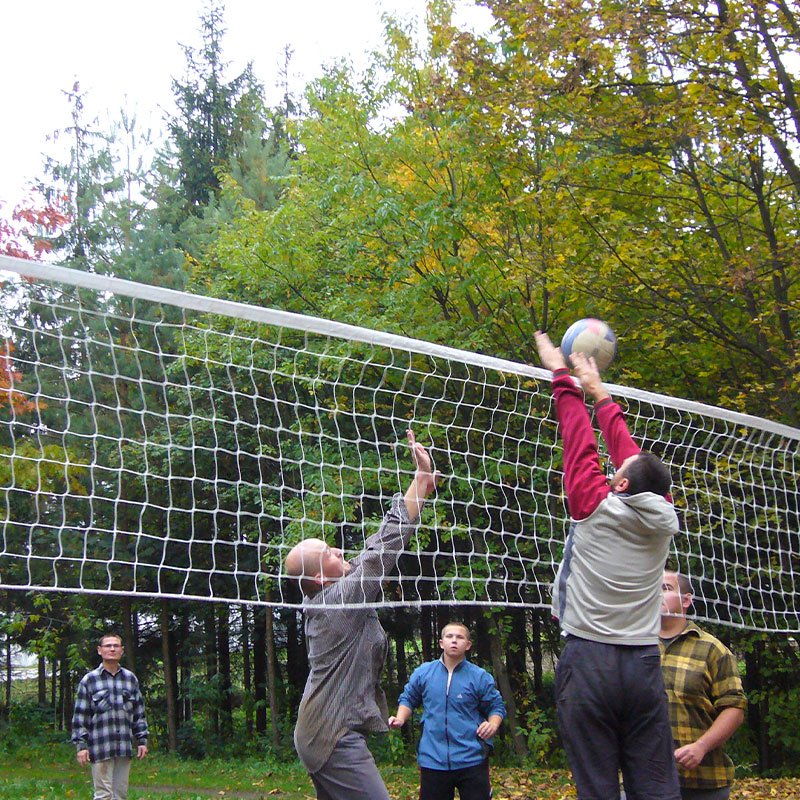 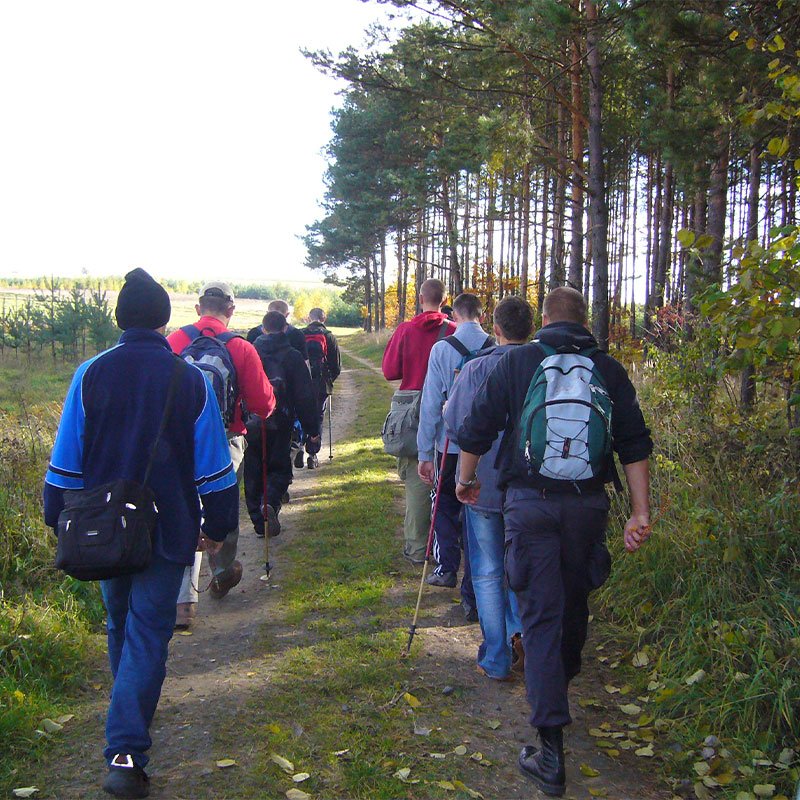 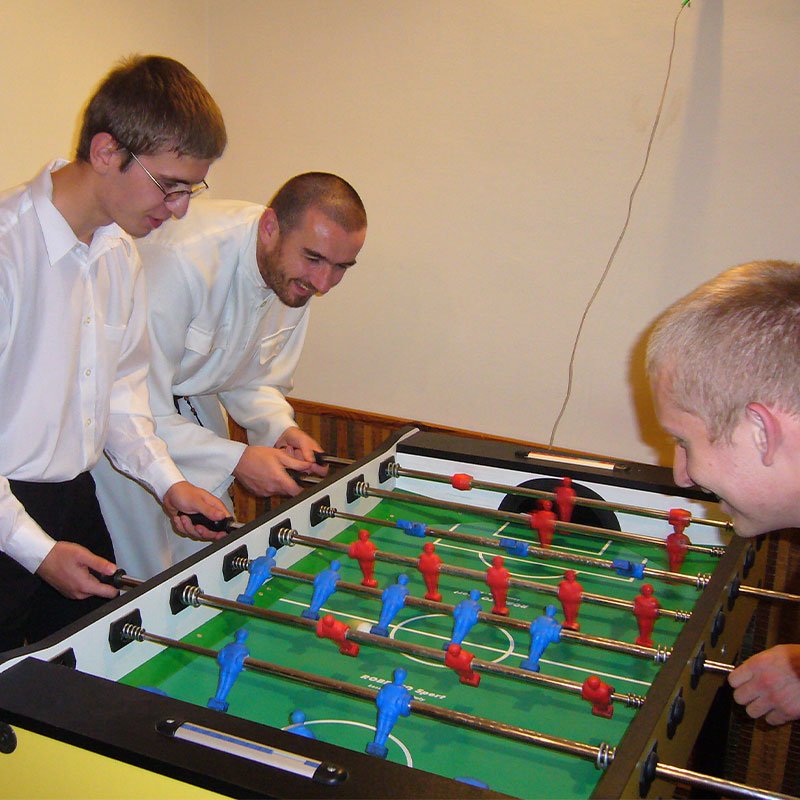 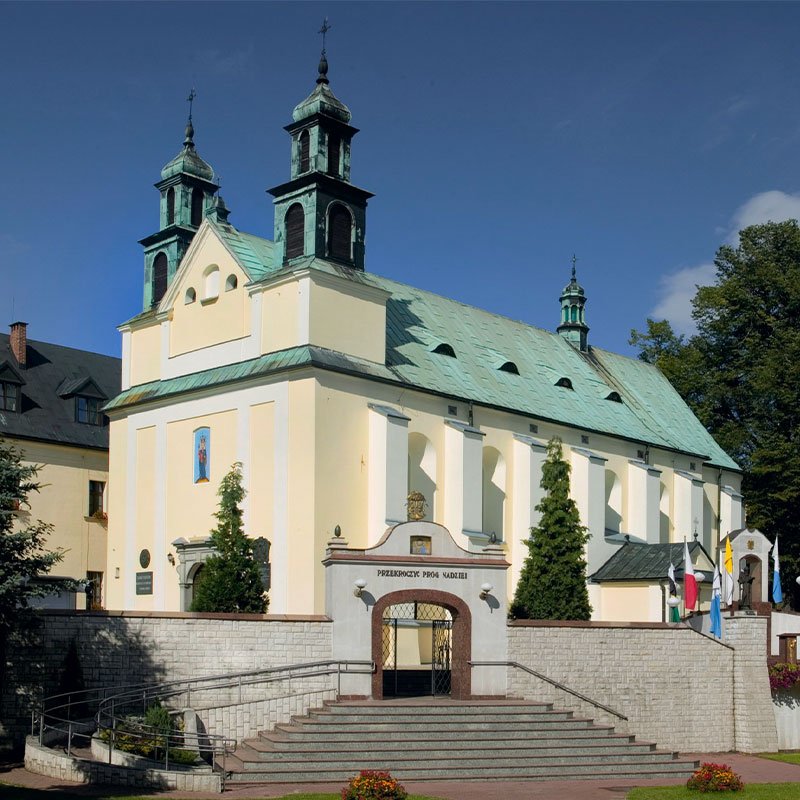 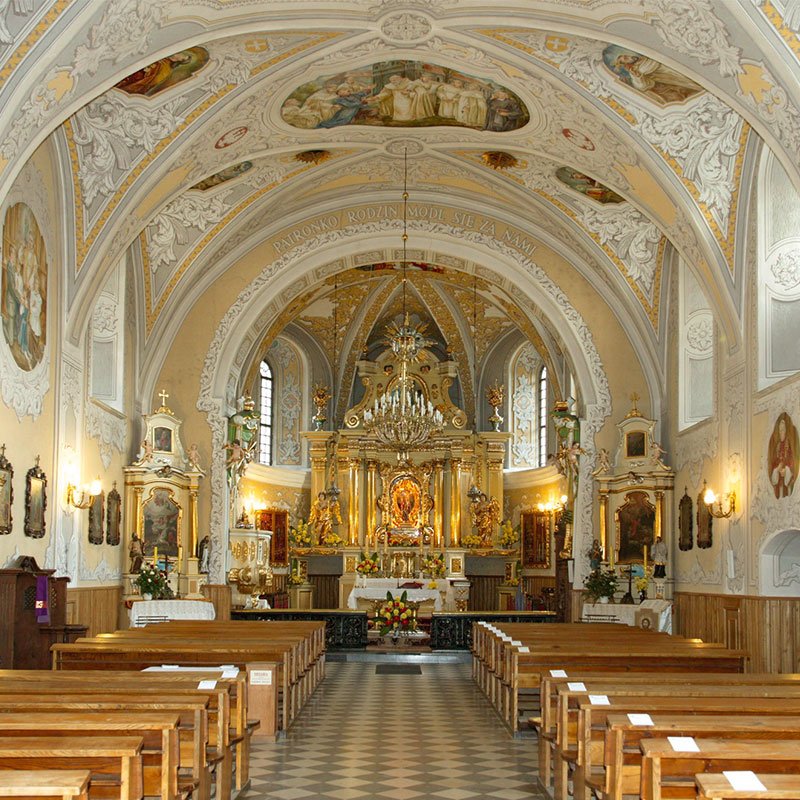 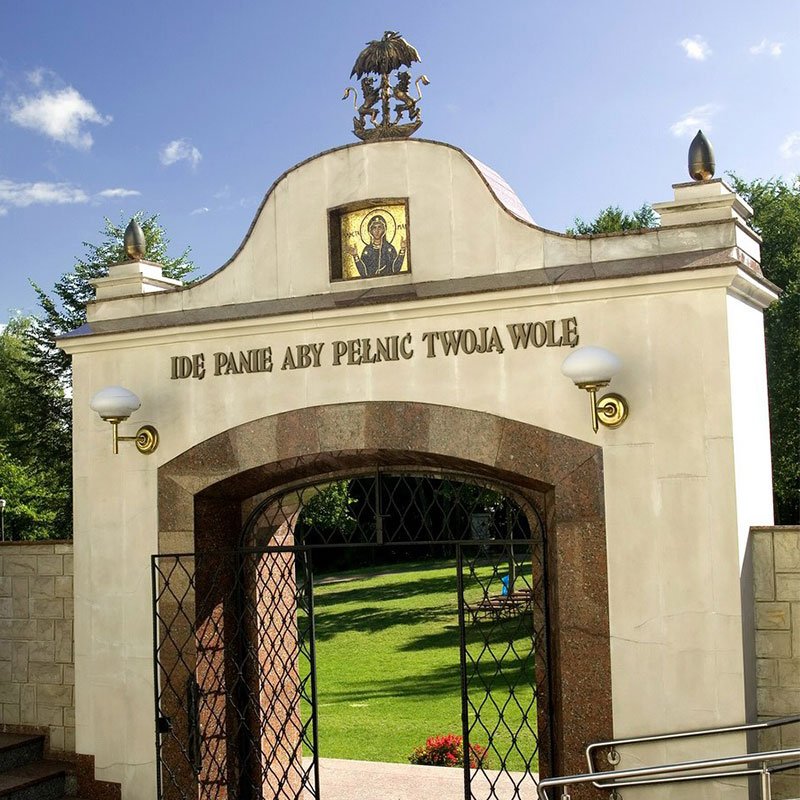 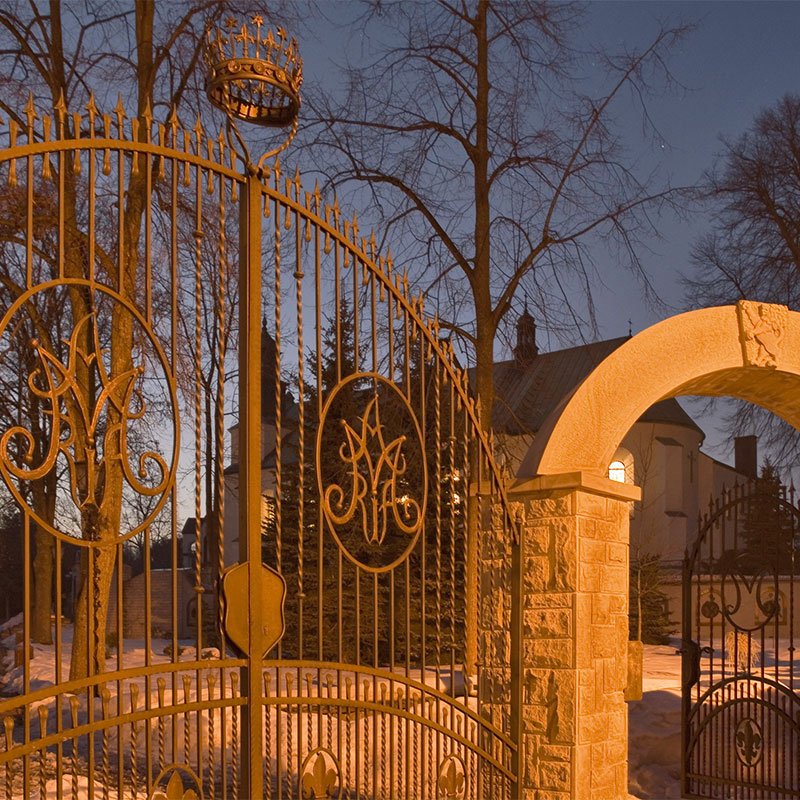 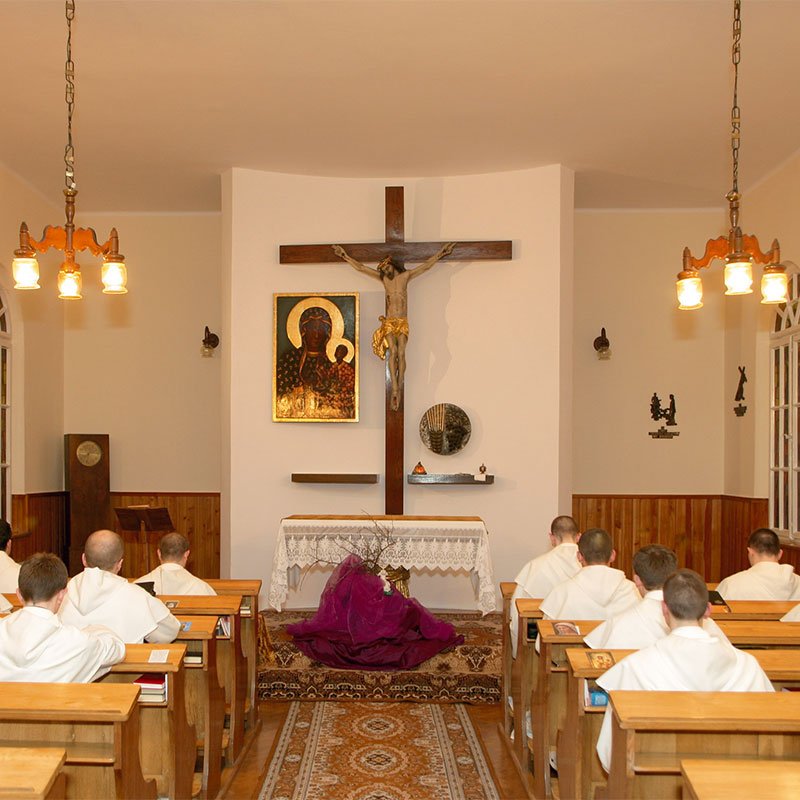