“Modeling themselves on the example given by Christ, His Mother and st. Joseph in Nazareth, let the Brothers imitate their life which was filled with quiet hardship. Thus let them sanctify their dedicated work. Our Brothers are concerned with work around our Houses, in the fields of farming and trades as well as in administrative functions, according to their preperation and the needs of the House. Let them be mindful that every kind of work when joined with prayer, thanks to Monastic Profession, has the power to transform their life into an Apostolate and assist the Church in its work of saving the world.”

– (The Constitutions of the Order of St. Paul the First Hermit, Article 98)

Our Order also embraces religious vocations to the brotherhood. Religious brothers do not receive priestly ordination and do not need to go through the seminary formation. After making their first vows, they begin a formation period called the juniorate, which usually lasts several years. For the first two years of the juniorate the brothers continue their intellectual and spiritual formation often together with the seminarians. After that, the junior brothers continue to undertake numerous duties in various Pauline monasteries, such as sacristans, cooks, drivers, electricians, and many others. After several years of juniorate, the brothers take their perpetual vows. However, throughout his entire life, a Pauline brother is encouraged to constantly discover the presence of Christ in his life.

That is the essence of permanent (continuous) formation. 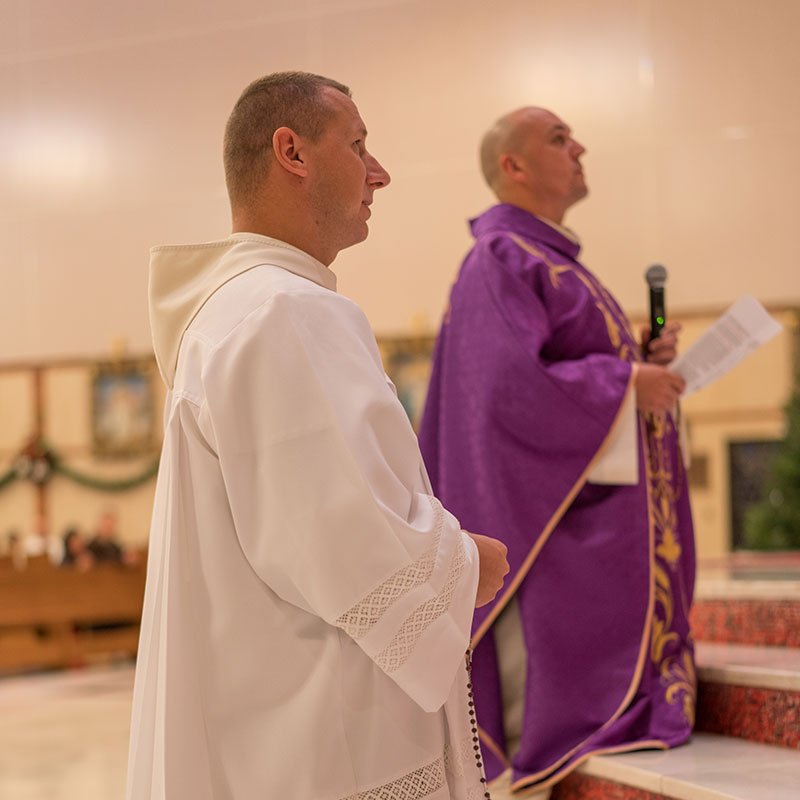 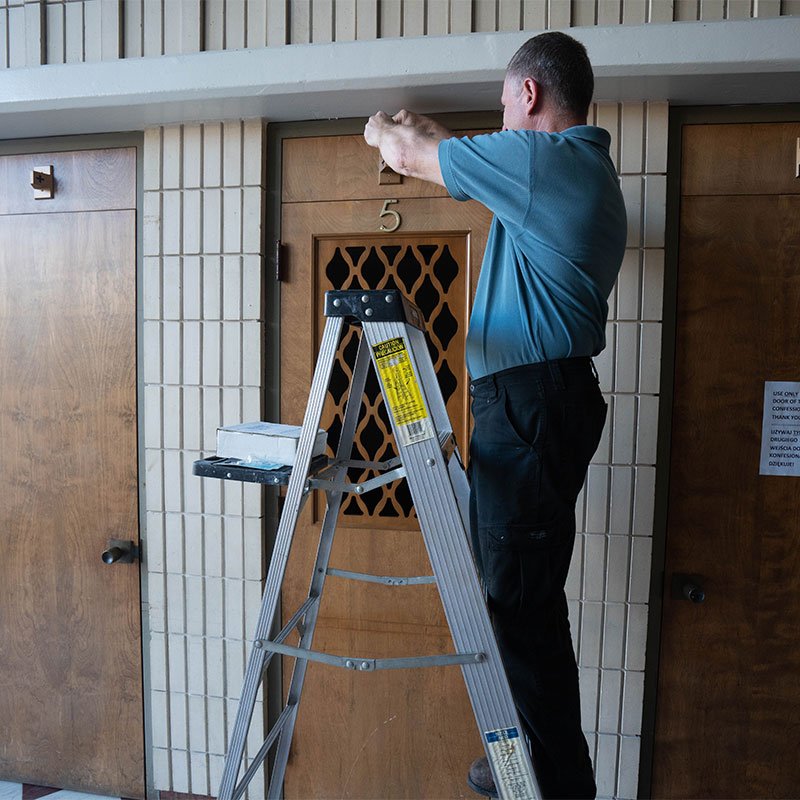 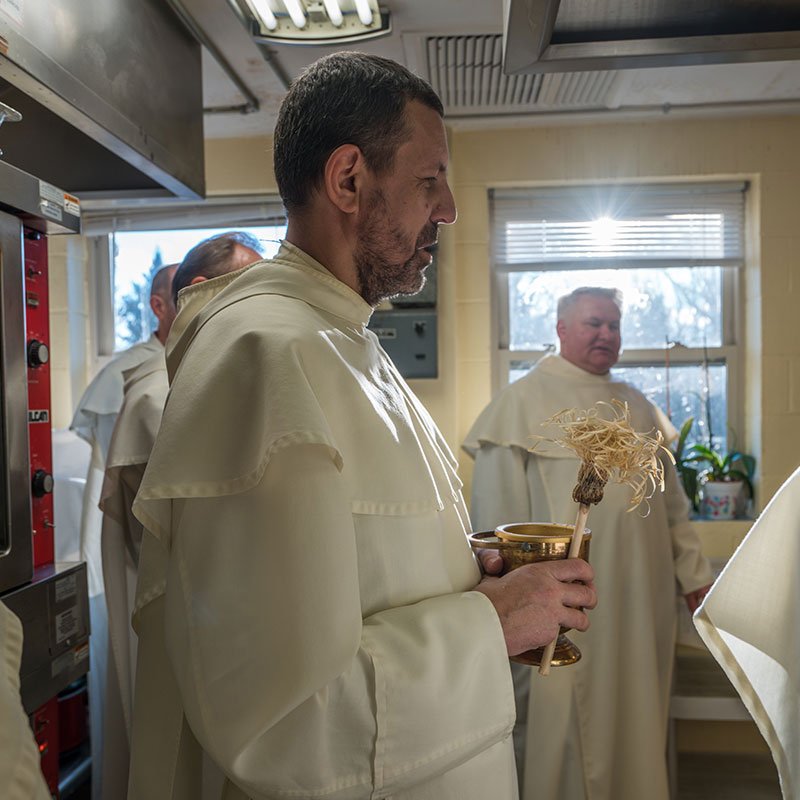 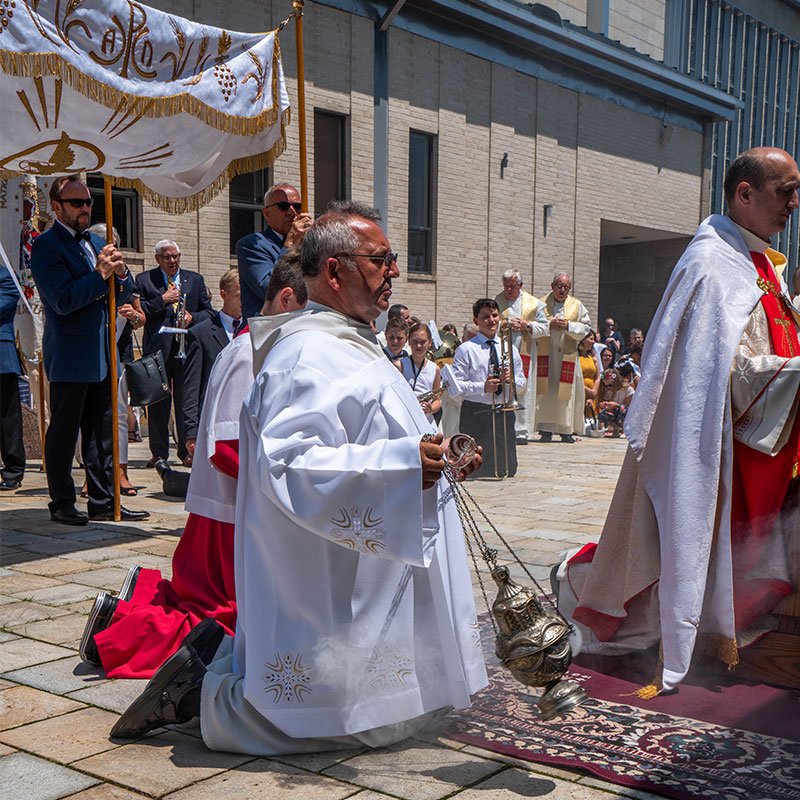 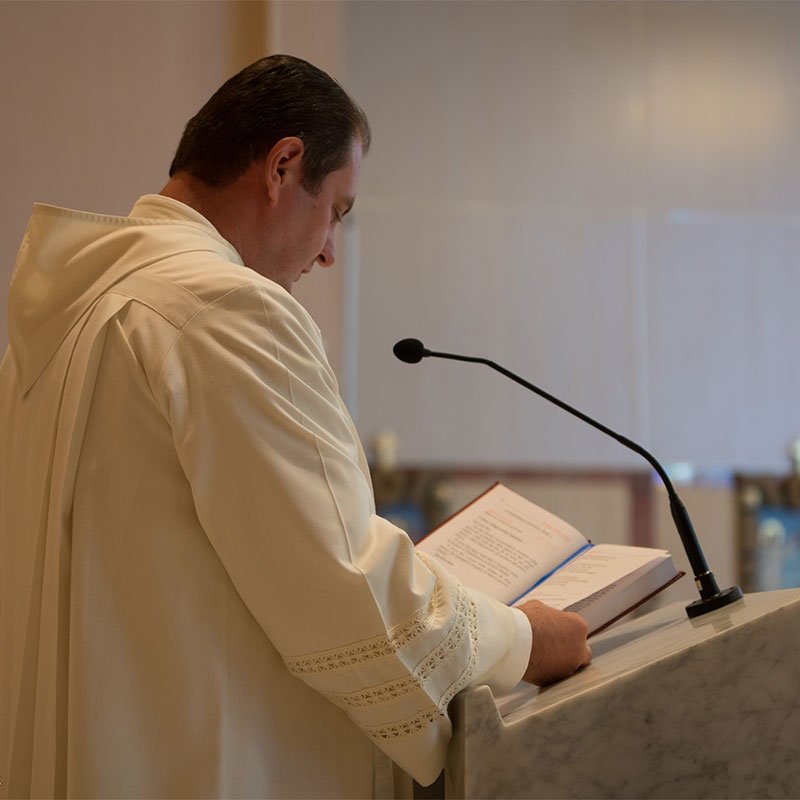